Effects of Homeownership on Educational Achievement

The Impact of Homeownership on Educational Achievement 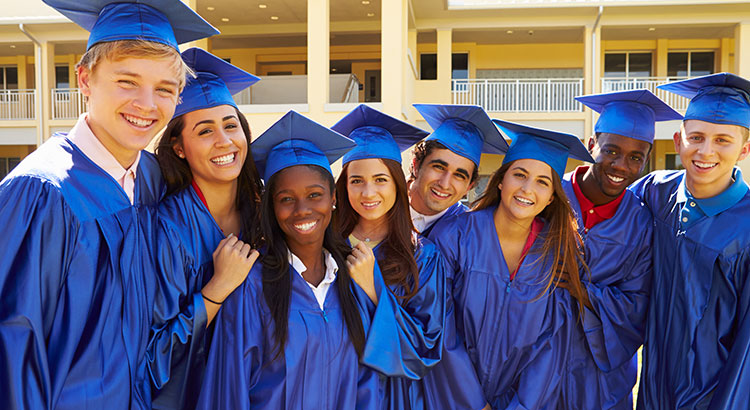 The National Association of Realtors recently released a study titled ‘Social Benefits of Homeownership and Stable Housing.’ The study confirmed a long-standing belief of most Americans:

“Owning a home embodies the promise of individual autonomy and is the aspiration of most American households. Homeownership allows households to accumulate wealth and social status, and is the basis for a number of positive social, economic, family and civic outcomes.”

Today, we want to cover the section of the report that quoted several studies concentrating on the impact homeownership has on educational achievement. Here are some of the major findings on this issue revealed in the report:

Previous
Buyers Homework
Next
Relocating? But not sure where?

Thank you for contacting us, we'll get back to you shortly.

Sorry, we are unable to send your message at the moment. Please try again later.

Please provide your name and email

Thank you for visiting our site. We look forward to serving you with quality information. Warm Regards, Michelle

Sorry, we are unable to send your message at the moment. Please try again later.